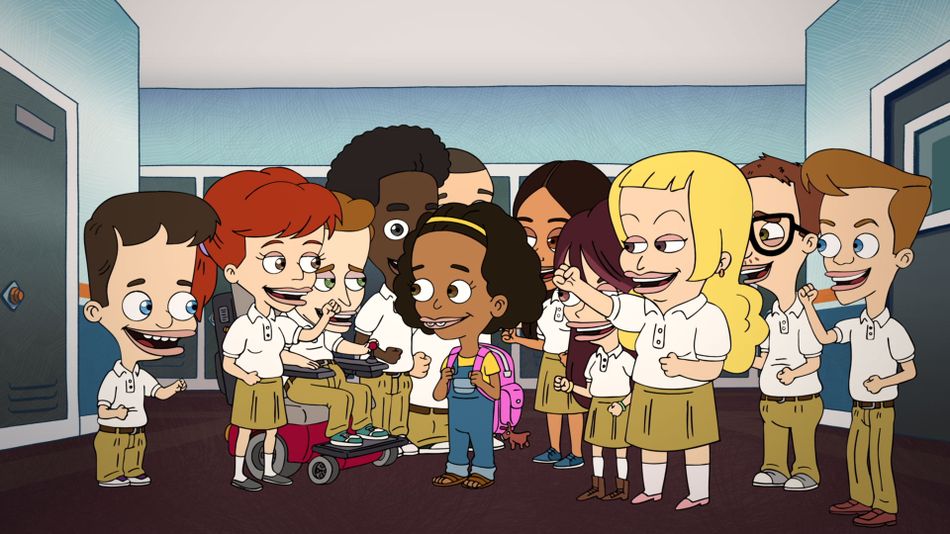 Jenny Slate is stepping down from her role as Missy on the hit Netflix series Big Mouth.

Slate, who is a white, Jewish woman, has voiced the character since Big Mouth launched in 2017. But Missy is biracial, with a white, Jewish mother and a Black father. In her statement explaining the departure, posted on Instagram, Slate directly addresses the issue.

“At the start of the show, I reasoned with myself that it was permissible for me to play ‘Missy’ because her mom is Jewish and White – as am I. But ‘Missy’ is also Black, and Black characters on an animated show should be played by Black people,” the statement reads. Read more…