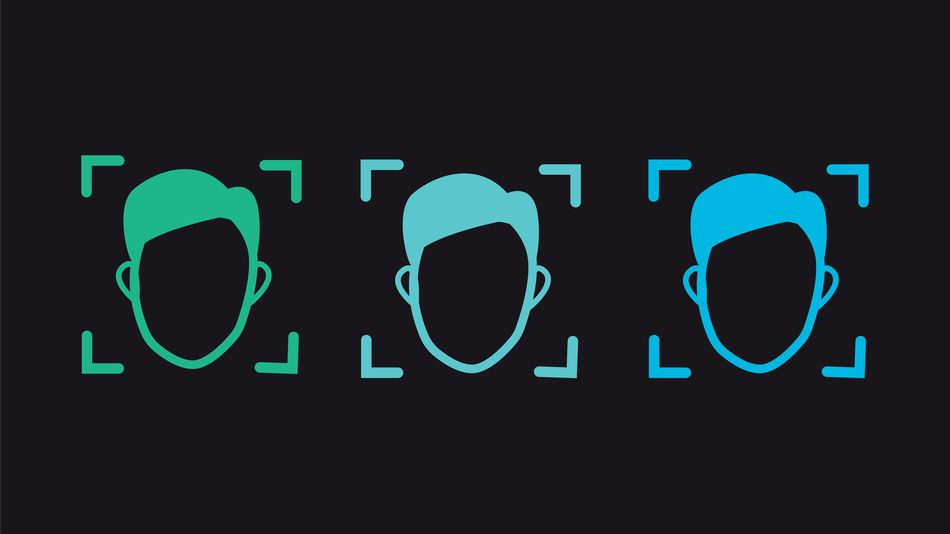 Boston on Wednesday joined the still small, but growing, number of U.S. cities that have for the most part banned city officials’ use of facial-recognition technology.

There are, importantly, a few key exceptions. One such exception, allowing city employees to still use technology like Face ID to unlock their personal smartphones, is uncontroversial. Another, allowing law enforcement to “[use] evidence relating to the investigation of a specific crime that may have been generated from a face surveillance system, so long as such evidence was not generated by or at the request of Boston or any Boston official” could perhaps cause controversy down the road. Read more…