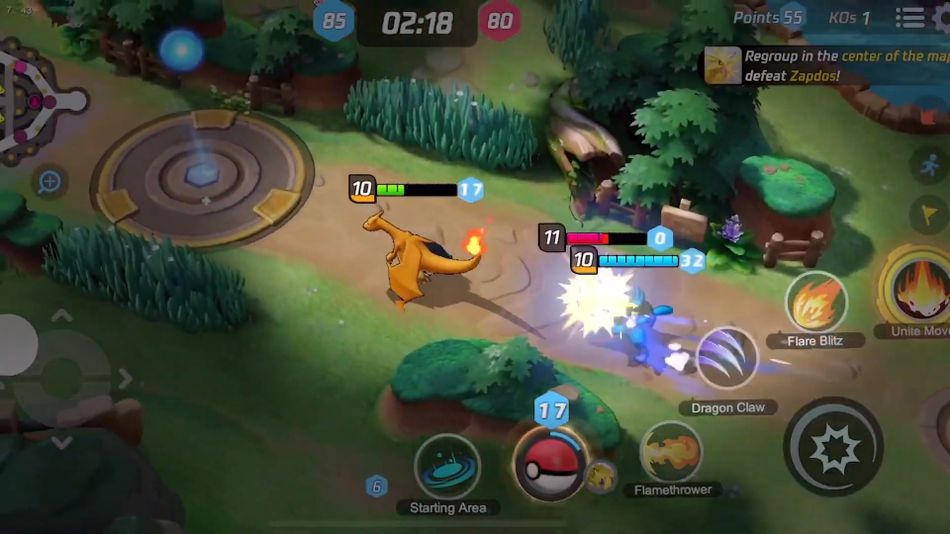 A brand new Pokémon game was announced Wednesday, combining the Pokémon we all know and love with the strategic, competitive combat of a multiplayer online battle arena (MOBA) game a-la League of Legends or Dota 2.

Pokémon Unite is a multiplatform game coming to both Nintendo Switch and smartphones, developed in partnership between the Pokémon Company and Tencent subsidiary TiMi Studios. It’s a 5v5 competitive game where players play as different pokémon, battling enemies with their unique moves and trying to capture points throughout the battlefield.

Like other MOBA games, characters level up throughout the matches and gain new abilities as the games progress, but with Pokémon Unite your pokémon can actually evolve, which adds a fun twist to the popular MOBA genre. Read more…

More about Pokemon, Entertainment, and Gaming