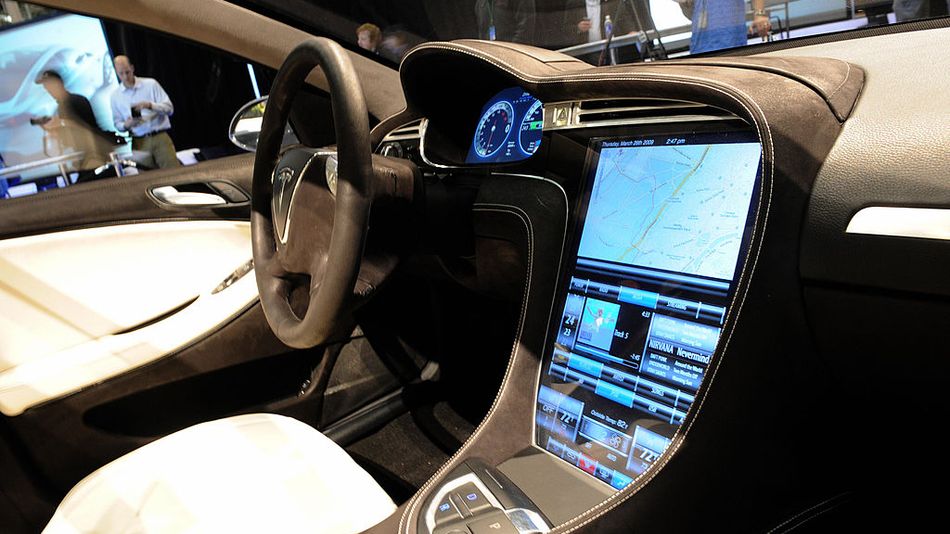 Some of Tesla’s older touchscreens are blinking out.

The National Highway Traffic Safety Administration has received 11 complaints in the past year about the touchscreen in Tesla Model S cars from 2012 to 2015. In response, the NHTSA opened a preliminary evaluation to see if there is a safety problem.

In all 11 cases, the touchscreen died. That is where video from the rearview camera is displayed, meaning drivers couldn’t see what was behind them.

Climate control and recharging are also affected when the screen dies, but braking, steering, and other driving systems are luckily spared. The Model S has a separate screen in front of the steering wheel to display driving information. That’s different from the newer Model 3 sedan, which displays everything on the center console touchscreen.  Read more…