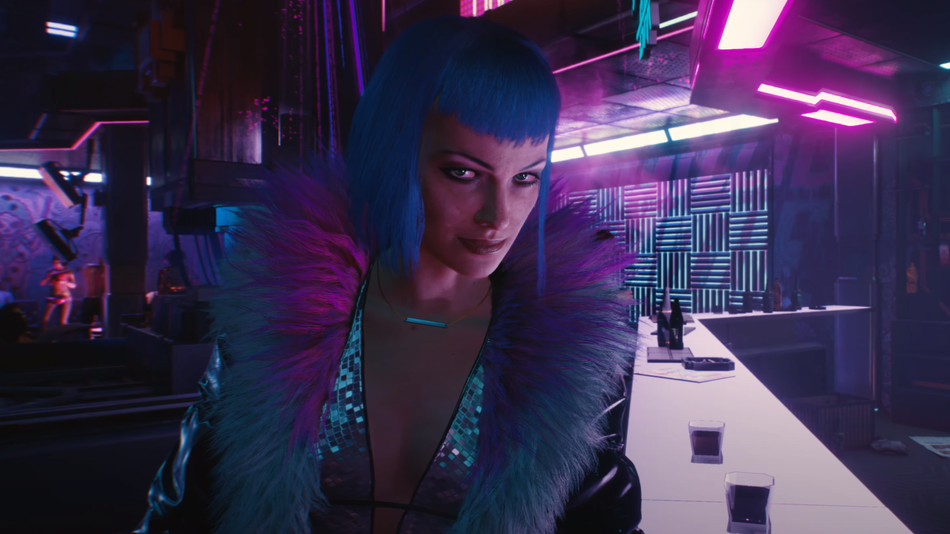 In a trailer labled “The Gig,” the folks behind Cyberpunk 2077 showed off some key new elements around the upcoming game during IGN’s Summer of Gaming stream Thursday.

The new trailer gives a glimpse at some of the story and gameplay of Cyberpunk 2077, detailing a mission that involves breaking into a corporation’s building to steal a biochip, a high-risk, high-reward kind of situation.

There’s plenty of combat, driving, and character conversations abound too, giving our first real look at what exactly we’ll expect to experience from this game. It looks gritty, dangerous, and dirty against the dank, neon-outlined streets of Night City with nods to some mysterious story elements involving the Keanu Reeves character and whatever is up with him. Read more…

More about Cyberpunk 2077, Summer Of Gaming, Entertainment, and Gaming