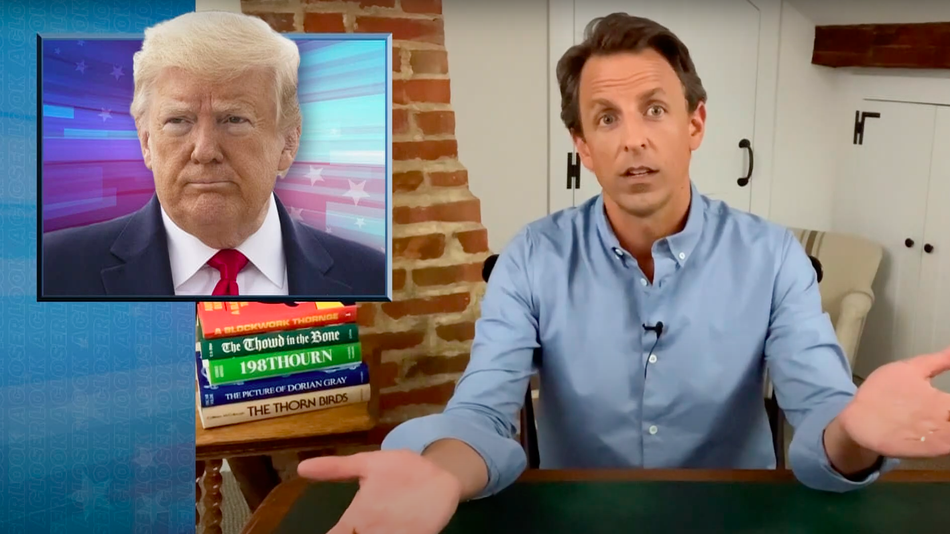 U.S. coronavirus infections are soaring, the economy is plummeting, and protests against racism and police brutality are still unmet by adequate change. Amidst all this, a prosecutor in the Roger Stone case has now testified that the U.S. Justice Department gave Stone favourable treatment due to his status as one of Trump’s allies.

Though, as Meyers pointed out, it’s hard to focus on this “fresh new evidence of the depravity and amoral criminality of the Trump administration” considering the entire world is a massive trash fire right now. Read more…